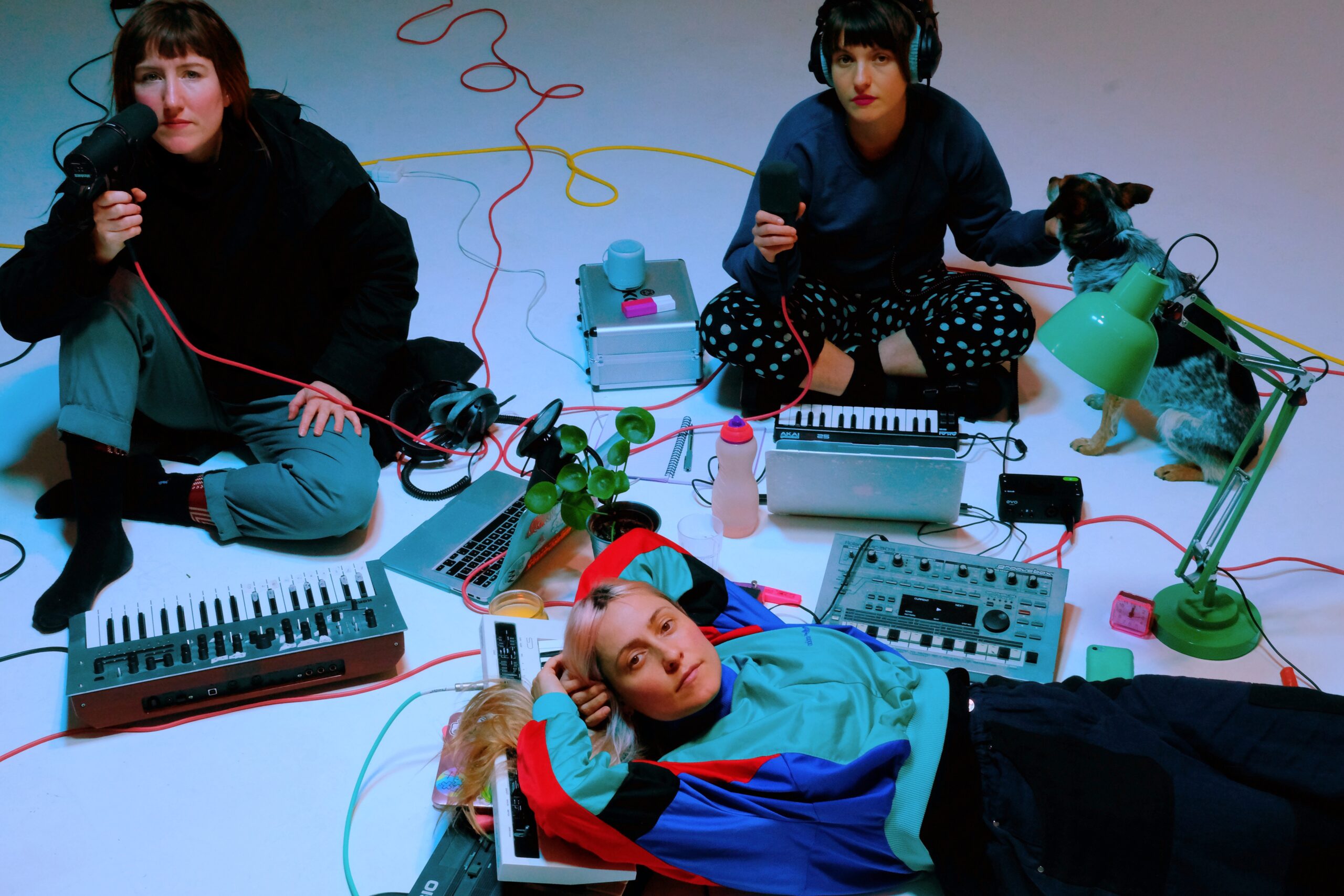 The band released The Mountain Dogs and I Am the Rain both in 2011. Those were collected on Noah and the Paper Moon in 2012. The debut studio album Into the Diamond Sun was released in 2012 by Heavenly Recordings.

Their latest release WOW MACHINE, will be released on the 24th June 2022 via Both Sides Records.